BWT’s link to the Star Wars universe is as complex and intricate as our company’s history itself. As an almost 200-year-old company, BWT has undergone many transformations and changes. Initially as a cotton retailer, then a manufacturer of flying suits and eventually in our current guise, as a leader in low pressure ducting systems.

First, let’s start at the beginning.

The beginning of this blog post was thanks to a YouTube video posted recently by ‘WhatCulture Star Wars’.

This collective of Star Wars fans created a video outlining 10 original Star Wars props. And that’s where we saw it mentioned once again, BWT’s famous Windak flying suit from the ’60s as worn by Bossk in “The Empire Strikes Back”.

The YouTubers correctly pointed out that bounty hunter Bossk’s suit is an RAF high altitude, high-pressure suit. This was from BWT’s Windak brand, manufactured in the 1960s. However, the original design was created in the 1940s as a requirement during WW2. We recommend you visit our History page for a full overview.

The Bossk suit is most likely an original piece (apparently on loan from BBC to Lucasfilm) – but if not, it was obviously heavily inspired by some of its previous sightings. The most notable one being in a rather well-known 1960’s British TV series titled ‘Dr Who’…

The Windak suit made a successful appearance in the doctor’s final story which aired in October 1966.

In addition, before ‘Dr Who’ it also featured in the 1964 British science fiction film, ‘First Men in the Moon’.

Quite a number of fans have spotted our suits in Star Wars and have shared their insight over the years.

Some have called it ‘one of the coolest bits of Star Wars trivia’, while others pointed out that it’s been worn by many a ‘reptilian alien’..  A great source of information is a blog post from ‘The Pilot’, while one of our favourites has been Scott Bouch’s review from 2018. Also worth noting that our Windak suit might have also been worn by Bo Shek.

For the many fans of the Windak flying suit we wanted to share some pics from our archive & look forward to sharing more discoveries. 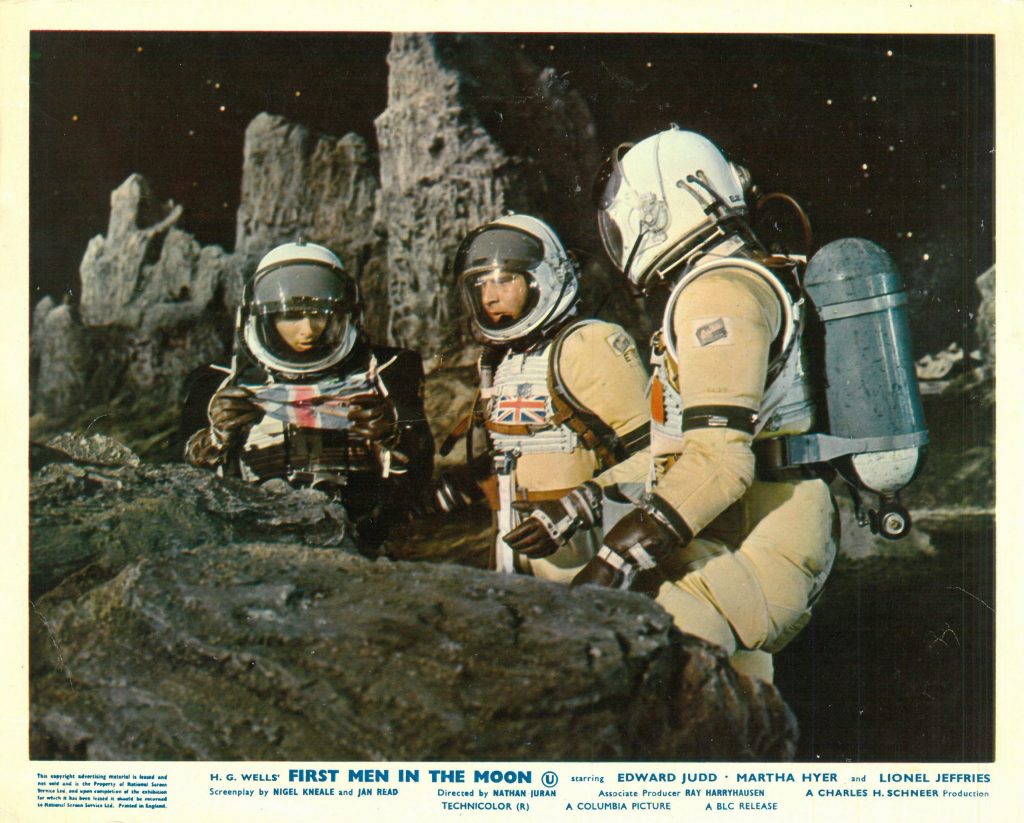 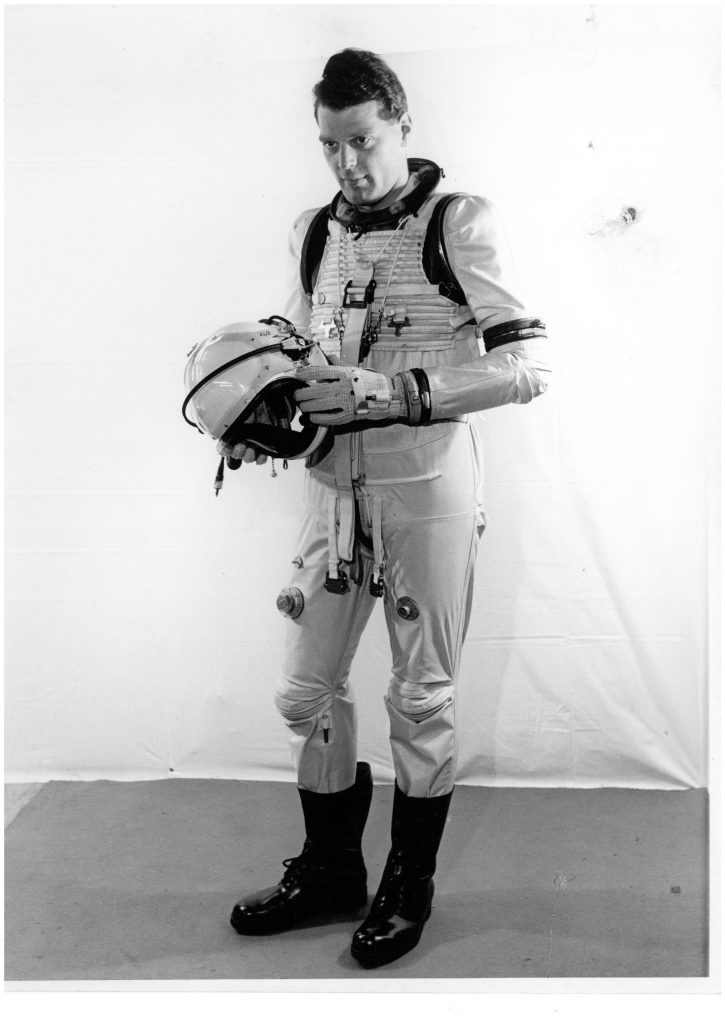 Windak suit developed in the ’60s 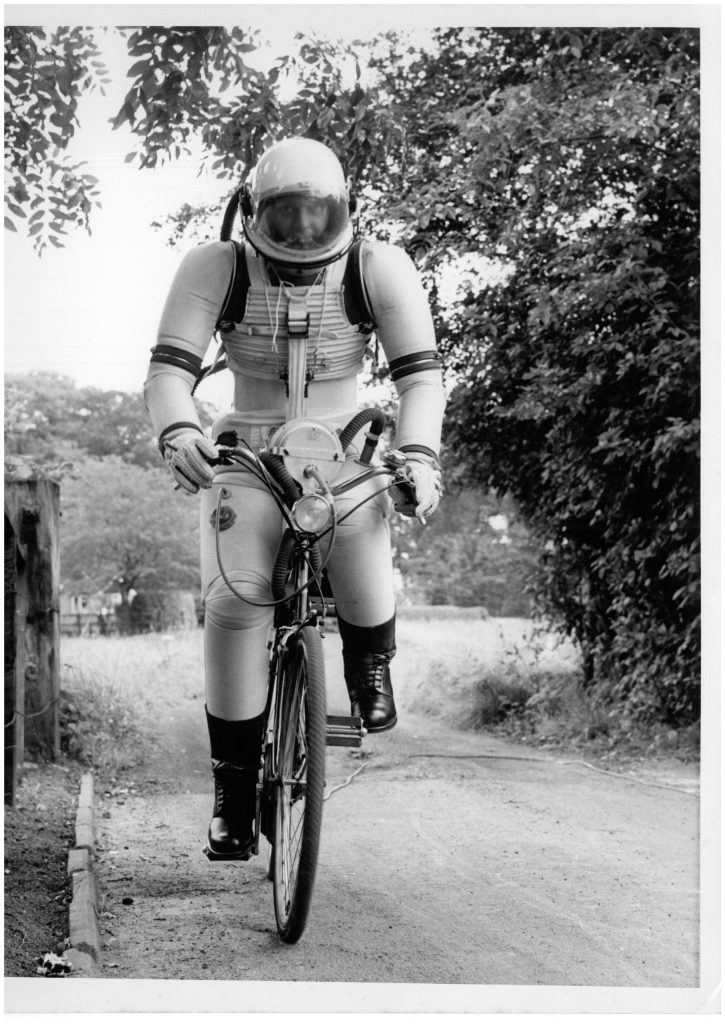 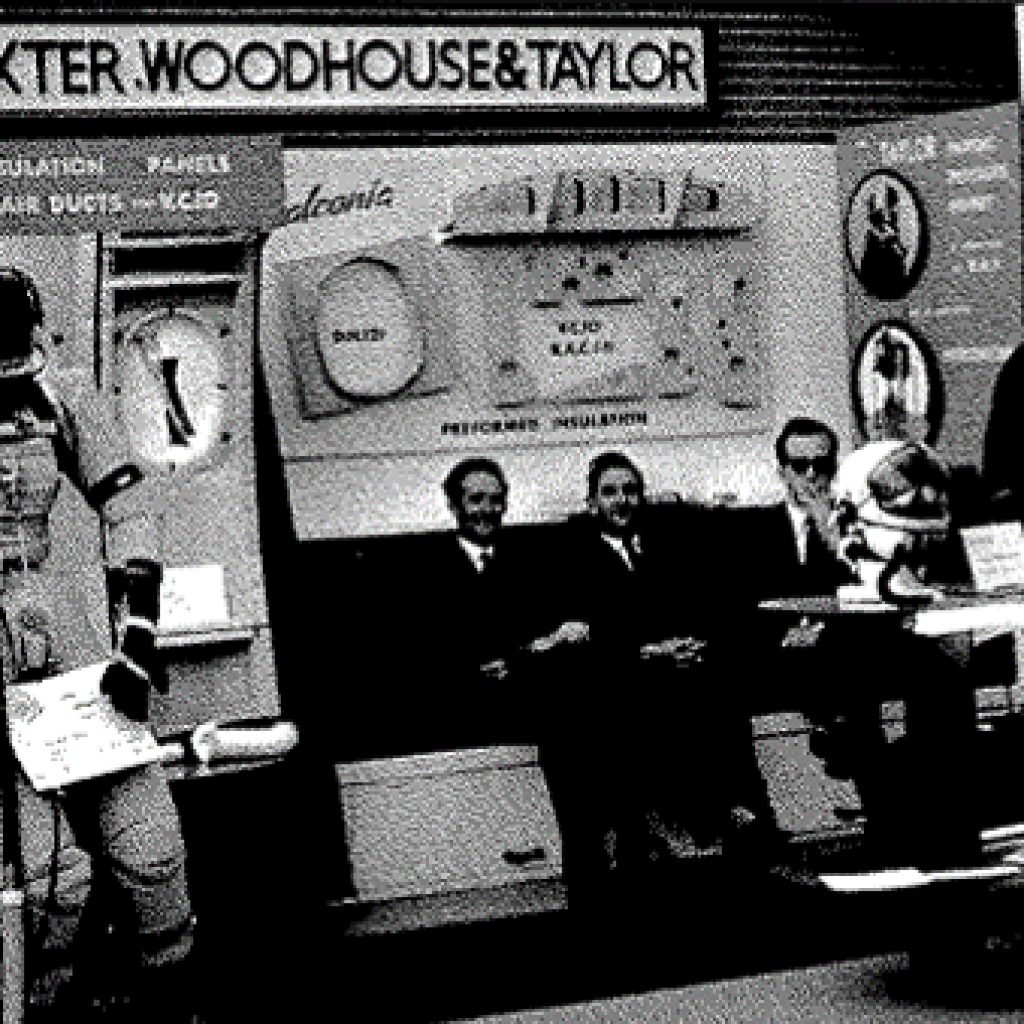 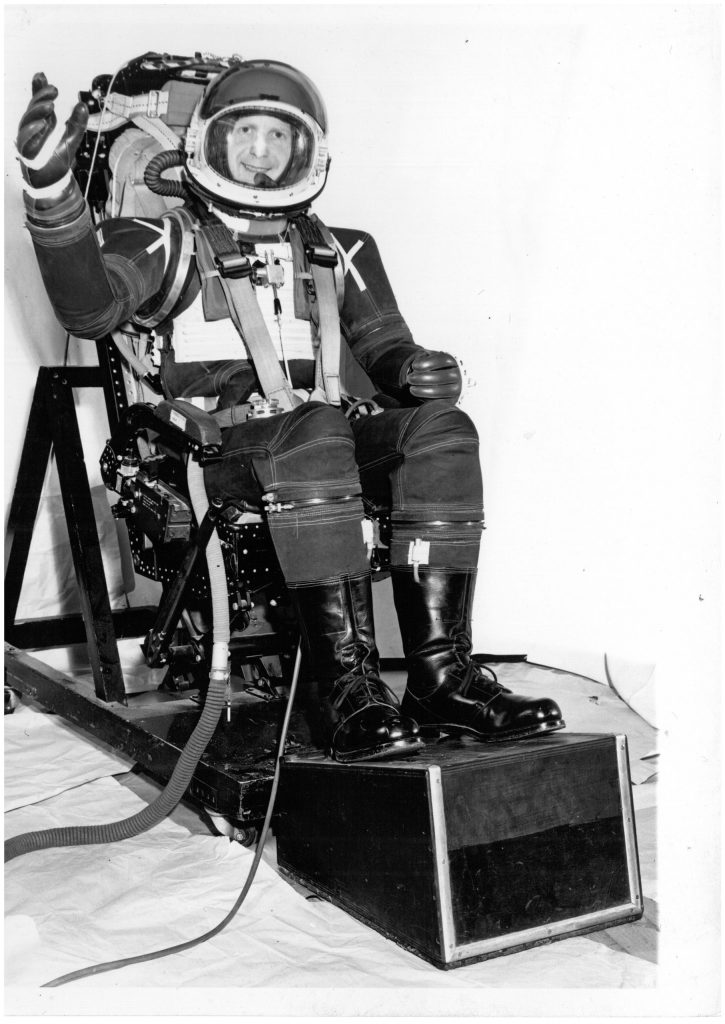 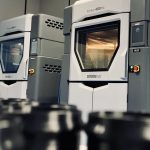 Why BWT selected Stratasys as its AM partnerUncategorised